TED talks have become a global phenomenon. They started in 1984 with an early focus on technology and design, which reflected their Silicon Valley roots. They have since expanded to include talks on many subjects, including scientific, cultural, self-help and academic topics.

Each year TED holds its main conference in Vancouver, Canada with over 8,000 people in attendance. As of 2018, over 2,600 TED talks have been viewed over 500 million times. Would you like to give a TED talk that gets viewed millions of times?

TEDx organizations are authorized, independent groups.  TEDx events are TED-like events held all over the world. They are smaller than TED conferences and are run by volunteers. They range from small events in classrooms to larger events in concert halls and auditoriums. As of October 2017, the TEDx archive surpassed 100,000 talks. Would you like your talk to be one of them?

As a two-time TEDx speaker, I know first-hand what it takes to be chosen to give a TEDx talk. I have also learned, from my own experience, what it takes craft and deliver a successful TEDx talk. My talk at TEDx San Antonio, Texas, in front of 500 people, was one of the most challenging and rewarding speaking experiences of my life.

In 2014, I moved to Tucson and got connected with the TEDx Tucson group. I volunteered to be their speaker coach. I also wanted to learn, from the inside of a TEDx community, what was going on. And, most importantly, I wanted to help the speakers give the best speech of their lives.

What I discovered was very surprising and eye-opening. TED has bylaws and guiding principles that govern how TEDx speakers are chosen and how events are to be produced. One of the most surprising guidelines is that TED is specifically NOT a showcase for professional speakers or coaches. TED does not want their speakers to be promoting their businesses as speakers, life coaches, business coaches, etc. 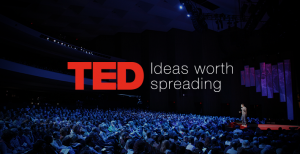 An Idea Worth Spreading

TED and TEDx are all about your Idea Worth Spreading. That’s the main criteria. It’s not about amazing platform skills or speaking ability. In fact, most of the people chosen to give a TED or TEDx talk are simply people with a passion for an idea.

If you are reading this page, you probably want to give a TED talk but don’t know how to apply or get chosen. I can help you with that. I have insider knowledge that will help you understand the process.

Or, perhaps you’ve already been chosen for a TED or TEDx conference and want to make sure you give the speech of your life. You should take the opportunity seriously. I would be glad to help you with that.

“Speaking for TEDx was a dream come true. That dream was made better by having Doug coach me every step of the way – from the audition to the day of the official TEDx event: the idea, the guts of the talk, the presentation of it, the skills and the emotions of it. Doug didn’t allow me to shrink back. He helped me reach deep within and bring out the best that I could. He challenged me in ways that made me a better speaker and a better person.”

If you are chosen to give a TED or TEDx talk, you will be video-recorded. In most cases, the video will be posted online. That’s where the magic can happen. You could get hundreds of thousands of views. How would that serve others? What would that do for your business? How could you leverage that video?

Call me to set up a complimentary 20-minute consultation. During our call, we’ll both get a sense of whether we’re a good fit. In the meantime, read some of the testimonials below. They should help you get a sense of how I’ve helped other TED speakers.

“I’ve been a morning radio host and a stand-up comic. So, I figured I had this all under control.  But I found out I could go so much further. Doug Stevenson helped take my TEDx talk to a completely new level.  He worked with me to refine the key emotional moments, to improve the flow and story beats and to pack more of a punch in a shorter amount of time.  In just the first session, Doug helped me zero in on how to change my talk to bring the audience completely into the moment.  Doug was great, and he made my TEDx talk better and made me a better speaker.”

“Doug Stevenson brings a no-nonsense style to his coaching that helps keep speakers on track. He’s not afraid to speak up when something isn’t working and he’s also the first one to cheer you on. He will encourage you to push hard and dig deep – things an ideal coach will do. I saw first-hand how I and several other speakers improved under his guidance.”

“Doug drew out the soul of my TEDx. He forced me to look into the emotions behind why I wanted to give that speech, and to share those with the audience. Because of Doug, I have a TEDx talk that I’m proud of. If you’re considering giving a TEDx talk, I highly recommend Doug’s coaching.”

“Doug Stevenson is an incredible speaking coach. I worked with him for my TEDx Tucson talk and he took my talk and helped to turn it into a powerful and compelling experience for the audience. He is honest, knowledgeable and a master storyteller who helps you refine your stories to be the absolute best they can be. He is also incredibly skilled at working with you on a personal level and is able to make sure you show up on stage in the most authentic and powerful way possible. My TEDx talk changed me in ways I didn’t think were possible and Doug was the cause of so many of the changes. Walking onto the stage the day of my talk, I felt completely ready for the challenge ahead. Thanks to my preparation with Doug, my talk was a fun and exciting adventure for me, and it made a deep and lasting impact on many who have watched it. I would highly recommend, for anyone who is looking to level up their public speaking game, to work with Doug. He will make sure you give the best performance of your life.”

–  Star Hansen, TEDx Tucson, Listening to the Monster in Your Closet

“Doug Stevenson has proven to be one of the greatest blessings on my TEDx journey. When I was granted the opportunity to audition for TEDx Tucson I had no clue where to begin in terms of crafting my speech.  I invested in Doug’s Story Theater Method course and learned how to put together a compelling and informative speech that would fit in the 10-minute audition time limit.  When I was selected as a TEDxTucson speaker and began to work with Doug, he helped me integrate emotional authenticity and bring spirit and soul in to my presentation.  When the big day came, I knew I was ready and when I walked off the stage knowing I nailed my presentation, I knew I had Doug, and his years of speaking and coaching experience to thank. If you need a speaking coach, I would highly recommend Doug. I know I am looking forward to working with him again in the future.”

“When I was chosen to give a TEDx talk I was excited, surprised, and completely terrified. Then I met Doug Stevenson and the first thing he said to me was, “love yourself and let us watch.” It was clear that this was going to be about more than just learning to give a good talk.  Doug is an animated, knowledgeable, and clear coach, and he won’t let you get on stage and not be amazing. In my mind, a speaking coach was going to make me more professional, but what Doug did was allow me to be more myself on stage.  His speaking experience and strong acting background gave me the tools I needed to stay present and calm while giving my talk.  I walked off the TEDx stage feeling amazing and proud, and I continue to use much of what I learned from Doug in both my professional and artistic life.”

–  Theresa Sanders, TEDx Tucson; Do It Yourself Church 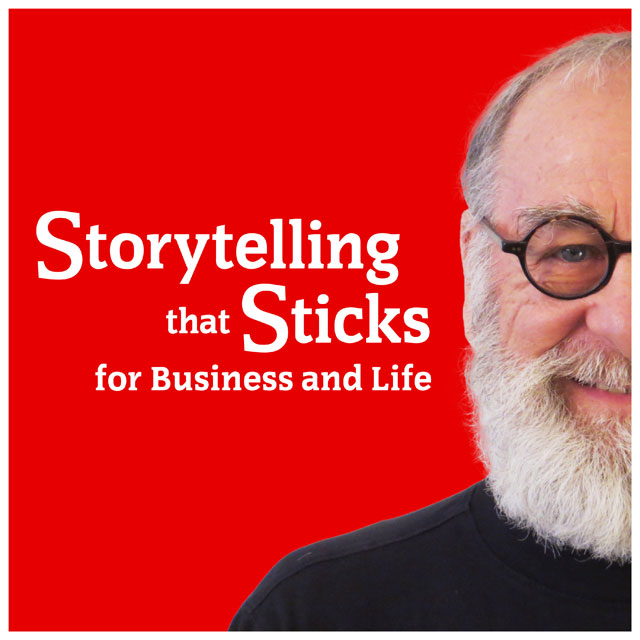