One day in 2009, I was sitting in my office, checking email, and there was one from from my friend Sarah Michel. She asked me if I’d seen a TED talk by Jill Bolte Taylor called My Stroke of Insight. In her email, she asked if I’d coached Jill on her talk, because Jill seemed to be using my Story Theater techniques. I had not coached, or even heard of, Jill, but that intrigued me to watch her TED talk.

When I watched Jill’s talk, I was blown away. Jill Bolte Taylor is a brain scientist – a neuroanatomist – not a professional speaker. Her TED talk was about experiencing a massive stroke at 37, and how she observed the effects of the stroke, from a brain scientists’ perspective, while she was having the stroke.

Jill’s TED talk was absolutely fascinating, and it quickly went viral. Wikipedia says it was the first TED talk that ever went viral.  It became the second most viewed TED talk at that time, and still ranks today as number 7 “of all time”. Due to the success of her TED talk, Jill’s book sales skyrocketed, she hit the road speaking for huge fees, and was even a guest on Oprah’s show.

What happened to Jill Bolte Taylor is the stuff dreams are made of. Her TED talk changed her life. It’s the kind of thing professional speakers fantasize about: a NY Times bestselling book; higher speaking fees; going on Oprah. Who doesn’t want all that, right?

Over the next few years, the idea of giving a TED talk kept coming up in conversations with other speakers. I’d get emails from people urging me to watch their TED talks to increase the number of views. I applied to give a talk at my local TEDx, on my subject of storytelling, but was never chosen.

I decided to go to a TEDx event in Denver to see what it was all about. I knew there was something I wasn’t understanding about TED talks, because I kept seeing that people who weren’t professional speakers kept getting chosen. And some of the subjects that they were talking about seemed obscure and technical.

As the lights went down on this wonderful auditorium on the University of Denver, I was ready to be blown away. After eight speakers had spoken, I was appalled. They were all terrible. It seemed that they had no idea what they were doing and had very remedial speaking skills.

I was confused and angry. TED talks had become a big deal. Many TED speakers had become celebrities and yet, the speakers I had watched in Denver were terrible. I didn’t get it. Why would these ordinary people be chosen?  And, I had to ask: Why wasn’t I chosen?

In 2014, I moved to Tucson and got connected with TEDx Tucson. I volunteered to be their speaker coach. I also wanted to learn, from the inside of a TEDx community, what was going on. And, most importantly, I wanted to help the speakers give the best speech of their lives.

What I discovered was very surprising and eye-opening. TED has bylaws and guiding principles that govern how TEDx speakers are chosen and how events are to be produced. One of the most surprising guidelines is that TED is specifically NOT a showcase for professional speakers or coaches. TED does not want their speakers to be promoting their businesses as speakers, life coaches, business coaches, etc.

Having used what I’d learned about what it takes to be chosen for a TED talk, and how local TEDx groups work, I submitted a topic and was chosen to speak at the TEDx San Antonio event this past November 3rd. I was given a ten-minute time slot, as were the other 9 speakers. Five hundred people showed up to be part of this community event. It was awesome. I can’t wait to tell you more about it.

I’m pleased to tell you that all the speakers at TEDx San Antonio were excellent.  Each of us were assigned a coach and received extensive coaching before the event.  I believe it is the coaching that made all the difference.

Are you interested in giving a TED talk? Do you have an Idea Worth Spreading?

Jill Bolte Taylor not only got rich from her TED talk, but she also positively affected the lives of millions of people. I think she gets paid in the vicinity of $40,000 per speech. If you gave a successful TED talk, what would that be worth? If your TED video got a couple hundred thousand views, what would that do for you and your business? How could you leverage that?

Because there is so much confusion about TED and TEDx and how it all works, I’ve decided to host a webinar in February 2019, titled: 10 Things You Need to Know to Give a TED Talk. This webinar will happen at two times, to accommodate people all over the world.  It will not be recorded for later viewing.

Here’s what you’ll learn in the 10 Things You Need to Know to Give a TED Talk Live Webinar:

If you are reading this article later than February 2019, contact our office for information about TED coaching and future webinars on this topic. 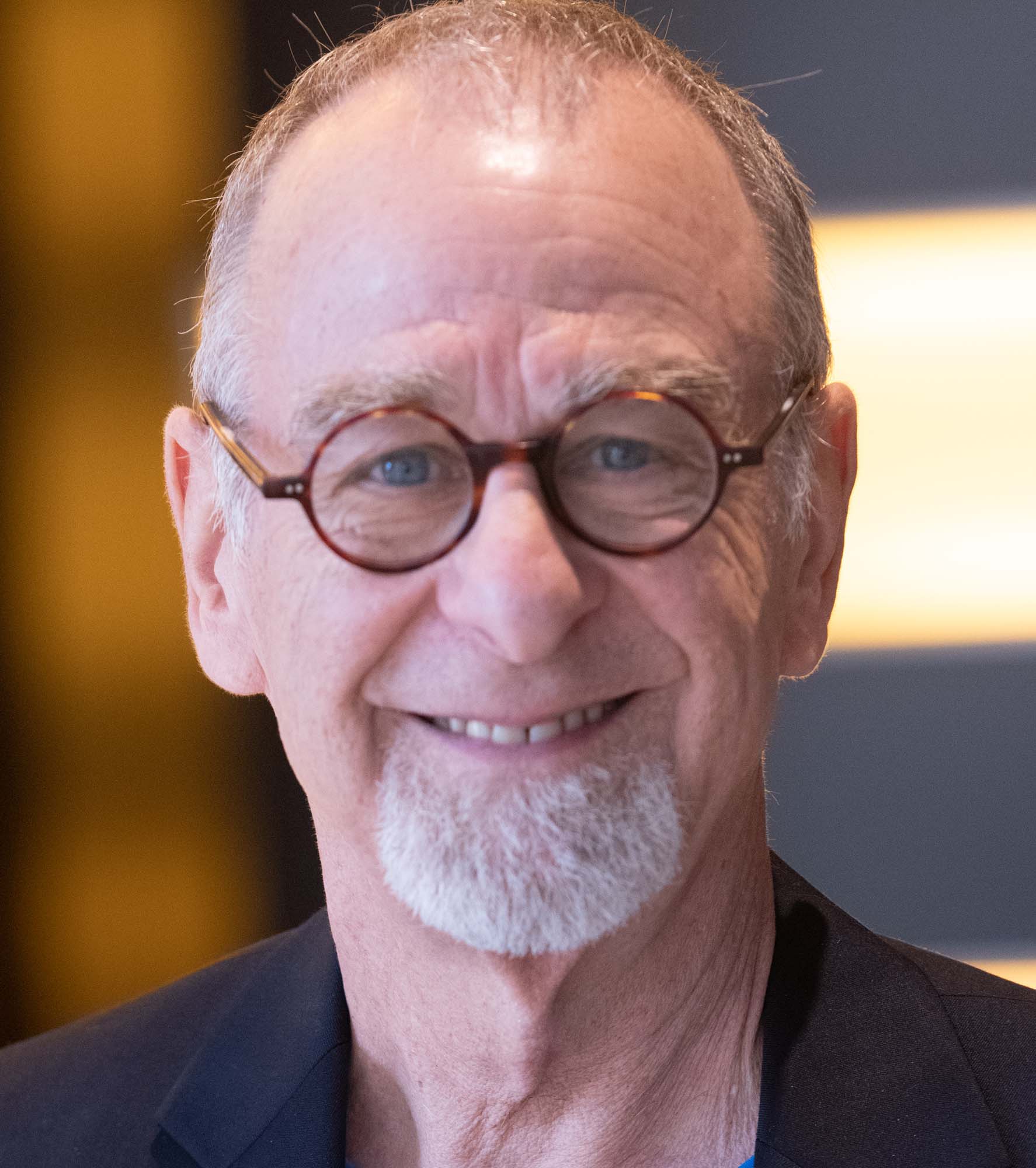